We are one of a kind.

In building a service that requires no payment from patients many stories and events go into shaping its history. We have no sliding scale fee; no socio-economic requirement. To this day, we are unaware of any agency that has replicated this concept. With your support we will only add to our accomplishments and history.

In 1955, Nita Butler asked, “What can I, one person do”? Nita, a young mother of two boys, had a Cerebral Palsied brother who had maxed out on services available to him and others like him by the fifth grade. Concerned and determined, Nita contacted the United Cerebral Palsy office in Jackson to see how she could address the shortage of services, thus beginning the process of establishing a Cerebral Palsy Center in Tupelo. A grassroots organization developed, comprised of parents, families, physicians, politicians and business leaders. It wasn’t long before John A. “Red” Rasberry, became involved because he, like Nita, had a Cerebral Palsied brother.

Soon, the founders realized that the need was greater than Cerebral Palsy. Affiliating with United Cerebral Palsy organization was too limiting for the scope of work they hoped to achieve in the community. It was then that the organizers determined the agency should be the Regional Rehabilitation Center and could thus serve all ages and all disabilities.

The Rehab Center was incorporated in August 1961, with Red Rasberry serving as its first President. A few years later, while still serving as Chancery Clerk he became the part-time Administrator with Mayor James Ballard serving as Chairman/President of the Board of Directors, representing eleven counties in Northeast Mississippi. Mr. Rasberry served as the Executive Director until 1995. Nita was, all the while, serving as the organization’s secretary.

The Board was given five acres of prime property that ultimately became the heart of the medical community by Dr. Robert Hugh Pegram. They obtained federal and state funds with matching local funds to build the 19,000 square foot state-of-the-art facility at the cost of $324,000. The RRC hired the first Physical Therapist in North Mississippi, who eventually started the Physical Therapy Department at the North Mississippi Medical Center.

1998
In 1998, speech pathologist Kay Mathews was named Clinical Director and served in that position until 2002, at which time she was named Executive Director of the Center. Mrs. Mathews continues in this dual role presently. During her tenure, she has obtained an Early Intervention Grant which has implemented a team approach to therapeutic treatment of children from birth to three years of age.
2008-2010
Mrs. Mathews also obtained grants from the Mississippi Development Authority, the Community Development Block Grant and Appalachian Regional Commission, Carpenter Foundation, and CREATE/Marchbanks Endowment to begin a much needed renovation to the Center. With the leadership of Aubrey Patterson, who served as Capital Campaign Director, the Regional Rehabilitation Center was blessed with a new “life”. Renovation began in May 2008 and was complete in 2010. The Rehab Center was temporarily moved to the Mitchell Center at Traceway Retirement Community and continued to provide services throughout the renovation. The completion of the facility was celebrated with a Grand Opening and Ribbon Cutting Ceremony on January 26, 2010.
2011
In 2011, Regional Rehabilitation Center reached a monumental milestone: the center’s 50th Anniversary. Half a century of community work is a major accomplishment for a non-profit health-care delivery agency. As of 2011, well over 150,000 families, had received services through this organization at no charge.
Previous
Next 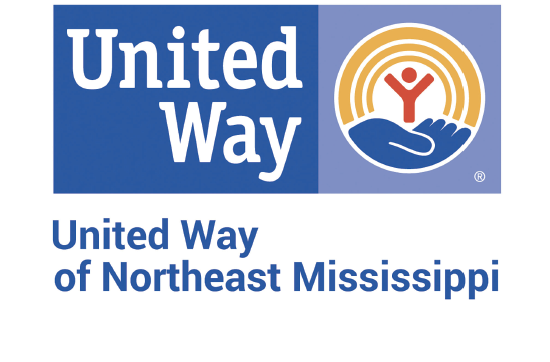